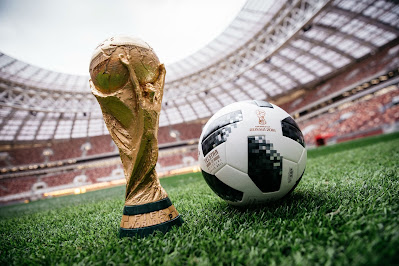 A referendum supervised by the International Football Association "FIFA" and the results of which were published yesterday, Thursday, revealed that the majority of football fans in the world are enthusiastic and support the idea of ​​holding the World Cup every two years.

FIFA pointed out that according to a study conducted by Iris/YouGov (an international online company specialized in market research) on 15,000 people interested in football, representing 23 countries under the FIFA umbrella across all continents and published by the International Federation, it showed that the majority of participants, They want to see the world's most important international competition in less than four years.

The study showed significant differences in terms of geographical regions and the ages of respondents, as the “younger generations in all regions” and “developing markets” are the most welcoming of this idea, while the older football lovers remain more loyal to the tournament held once every four years as usual. Since 1930. 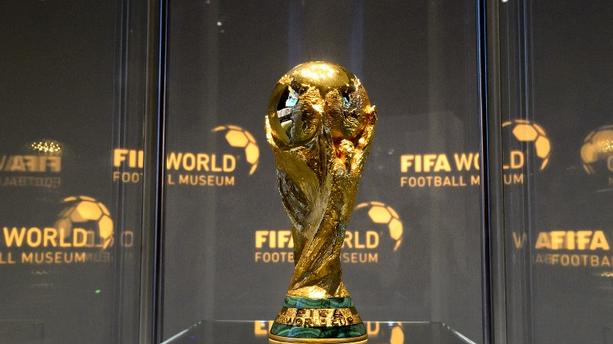 The former Arsenal coach and development director at FIFA is currently the French Arsene Wenger who has the idea, by holding the finals every summer from the 2025-2026 season, alternating between the World Cup and continental tournaments such as the European Cup and Copa America, with the qualifiers grouped in one month, October / October, or the months of October and March.

The idea was met with great controversy, as Slovenian European Union President Aleksandar Ceferin rejected it, saying that this plan would “weak” the World Cup, while the World Leagues Forum considered it “undermining” the players’ welfare, and CONMEBOL considered that shortening the interval “is not justified in terms of sport.” ".

One of the most prominent arguments for establishing it every two years is that it may bring additional revenue to be distributed to federations in Africa, Asia and South America, which are highly dependent on FIFA financing, compared to the rich European federations.