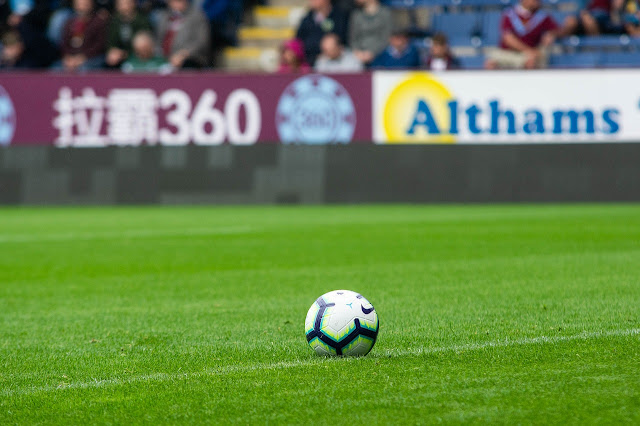 The strongest and best league in Europe began, and expectations and speculations about the expected scenario began with it, in light of the data of last season and the current summer Mercato deals, which suggest fierce competition and a high level between the champions Manchester City, the Champions League champions and European Super Cup holders Chelsea, Manchester United and Liverpool.

While expectations indicate the continued suffering of Arsenal and the recovery of Leicester, who won Manchester City in the Community Shield Cup last week, while the familiar scorers, such as Mohamed Salah and Harry Kane, will continue to shine, whether with Tottenham or City if the transfer deal is completed during the coming days in anticipation of an exciting season. Domestically, English clubs inevitably make the difference in the two European competitions, as they did last year by reaching the Champions League and European League finals with three clubs.

It is too early to speculate who will win the title, especially since the answer will be nine months from now, but Chelsea seems to be the first candidate, especially after completing the Romelu Lukaku deal from Inter Milan, who returned to his home to compete with Harry Kane and Mohamed Salah for the top scorer title. And leading the “London” club towards crowning the “Premier League” title, which the team has been searching for since 2017.

In addition to this, preserving his European title, which he won last season, and confirmed his eligibility for it by winning the Super Cup two weeks ago against Villarreal, to be this time the first candidate to win titles thanks to the group of distinguished players he includes in his ranks, and a German coach capable of running dressing rooms and a reserved chair. And control the squad that he chooses every time because of the intense competition between many stars.

Also, all expectations indicate that Liverpool will return to the fore after the disappointment of last season, which almost deprived fans of follow-up from the Champions League competition for this season, especially after the return of its central defender, Virgil van Dijk, from his serious injury to lead a defensive system that was the strongest in his presence, and an offensive machine that ran over everyone In the 2019-20 season, before Jurgen Klopp witnessed his worst season since his arrival in 2015, despite the presence of Firmino, Sadio Mane and Mohamed Salah, the second-best scorer despite the team's troubles, but everyone in England expects a strong reaction for the group that maintained its number, and regained its balance at the end of the season Last year, she began her new season with a big win over Norwich outside the rules.

For his part, defending champion Manchester City will be one of the candidates to preserve his crown, despite losing the first match against Tottenham in the absence of a large number of starters and losing the Community Shield to Leicester, but his mission will not be easy even with the joining of Aston Villa star Jack Grealish, who will cause problems in the dressing room if Guardiola does not dispense with other players, because it is difficult for any coach to choose four players in the starting lineup out of eight names that include Rahim, Mahrez, Bernardo Silva, Grealish, Gabriel Jesus, Ferran Torres, Phil Foden, and Fernandinho.

If he manages to bring Harry Kane from Tottenham, the coach's task will become more and more difficult, and his affairs will be complicated in the media and mass circles, especially after he fails to win the Champions League despite spending more than one billion pounds in contracts since his arrival in 2016.

As for the most prominent candidate to crush everyone, it is the European champion and Super Cup winner, the Chelsea team, who supported his ranks with the Belgian Ghoul Romelu Lukaku and preserved all his stars who crushed Crystal Palace in the first round with three, and it seems that they will crush everyone, including Manchester United, who finished second last season And the five-winner over Crystal Palace in the first round, who supported his ranks with Jaden Sancho for 85 million euros and Raphael Varane with more than 50 million, and in turn maintained his human and technical balance by renewing the contract of his coach Gunnar Solskjaer and his stars led by Pogba, Bruno Fernandes and Marcus Rashford.

The conflict will be renewed between senior and wealthy England, in a scenario that is difficult to predict from now on, so that it remains certain that Arsenal’s suffering will continue, and the attempts of Leicester, Tottenham, and Everton to crowd out these seniors will continue in a season in which it is difficult to compete with Chelsea, Liverpool, and City, but the fun will be guaranteed as usual.